It’s inevitable that once your basin model has been constructed, you’ll need to make some changes to an individual hydrograph. If you’re making changes to any upstream hydrographs, those changes will need to be carried to all of the hydrographs downstream.

The Batch Run feature can do this for you in one click rather than recomputing each hydrograph.

Another reason to use Batch Run is after making changes to the Precipitation Manager settings. For example, you activated or deactivated additional return periods or changed the Design Storm from a 6-hour to a 3 hour. Perhaps you selected a new Time Interval in the Settings.

This batch run function begins at Hydrograph No. 1 and works downstream automatically, recomputing each hydrograph, the same as you would do manually, step-by-step. To use this feature, click the [Run] button on the Ribbon Toolbar. 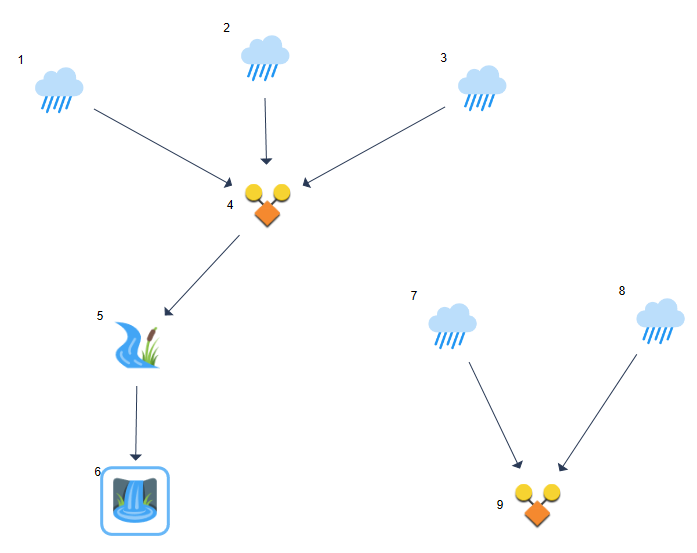